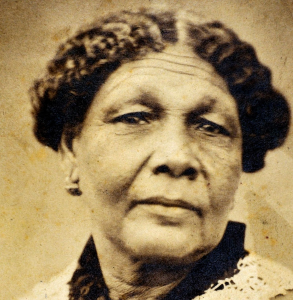 St George’s Hall Charitable Trust is on a mission to create and install a statue of health pioneer, Mary Jane Seacole (1805-1881). Mary was voted the greatest black Briton in 2004 and the Trust believes that her outstanding achievements, as an influential black woman, a nurse, businesswoman and healer, deserve an enduring testament to our respect and recognition.

The Trust wishes to make certain that Mary Seacole’s exceptional promotion of innovative health and medicine is celebrated and perpetuated in Liverpool by raising a statue in her honour in St George’s Hall, as a continuing and constant reminder of her place in our nation’s history.

In 2012, the Trust commissioned and installed the statue of Catherine “Kitty” Wilkinson, the first monument to a historic woman to be placed in St George’s Hall. Kitty’s statue and the story of her promotion of pioneering hygiene methods against disease has since been recognised by hundreds of thousands of in-person and online visitors to the Great Hall, who have admired and learned about her crucial role in countering Liverpool’s devastating cholera epidemic of 1832. The historic bravery of women like Kitty Wilkinson and Mary Seacole – their care, their kindness, and their leadership – stand as markers of what is best in our society, that continues today in the dedication and fearlessness of our NHS and health care workers.

If the Trust’s campaign is successful, Mary Seacole’s statue will take its rightful place in the Great Hall, alongside the statues of Kitty Wilkinson and Liverpool’s founding fathers, an enduring testament to her place in our collective history that will never again be ignored or forgotten.

Our mission began with a call-out for sculptors, closing on 30 April 2021. A long list of applicants will be reviewed by a panel of Trustees, academics and heritage officers – as soon as we have an update on this, we’ll keep you posted.

To find out more about the campaign, read the Trust’s brochure (at the top of this page) or via the button below. You can also become part of our story and help us to create history by donating. All contributions – no matter how big or small – will help us on our mission to put a statue of Mary in St George’s Hall. 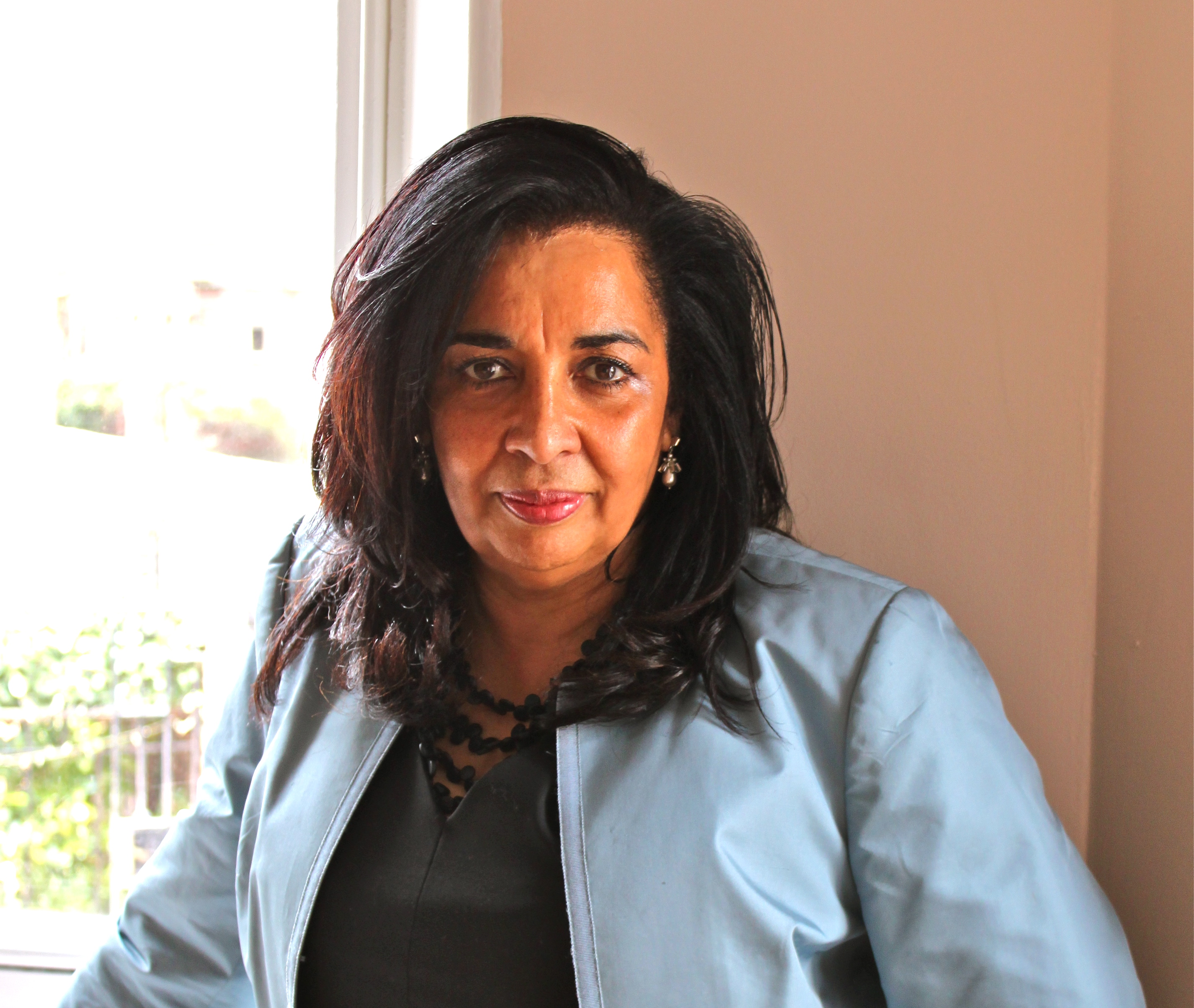 “On behalf of the trustees of St George’s Hall, it is an honour to welcome you all on our mission to commission a statue of one of the greatest health pioneers in history: Mary Jane Seacole.

We have long harboured an ambition to commission and base another statue alongside the existing figures of Liverpool’s founding fathers and the amazing Kitty Wilkinson – all of which take pride and place within the magnificent Great Hall.

We are in a time when the UK and the rest of the world are still recovering from the devastating impact caused by the COVID-19 pandemic. The staggering efforts of scientists and health professionals from around the world have been hard-fought, but have yielded positives through the rapid development of multiple vaccines. Not forgetting the ever-continuous dedication and care shown by medical experts on the front line – including those within our incredible and invaluable NHS.

In many ways, our mission to commission a statue of Mary Seacole is a celebration of those key workers within the NHS and the health industry as a whole – in particular, health workers from the BAME community, with more than 60% of COVID-related health worker deaths attributed to them. Just like them, Mary was a dedicated front line worker operating in extremely difficult conditions. And just like them, Mary’s will and endeavour to help others must be remembered.

For almost a century, Mary’s memory faded into near obscurity, but there have been tremendous steps made in recent times to ensure that this will not be allowed to happen again. The NHS itself recognises this remarkable woman through their Mary Seacole Programme and the Seacole Centre at Headley Court in Surrey, which was opened last year, and is currently tending to patients suffering from COVID-19.

Our goal is to continue Mary’s growing legacy; to give her representation here in the North of England, so that her memory reaches far and wide.

In 2020, people were still marching and protesting to make the very valid point that Black Lives Matter. In the case of Mary Seacole, her life as an influential black woman – a nurse, businesswoman and healer – mattered because it brought about a knowledge and care which saved countless lives, regardless of their skin colour. We wish to teach future generations closer to home about this selflessness and the importance of helping others in the face of adversity. What’s more, we want to inspire young black children, who seldom see heroes of the past who look like they do in the form of a statue.

Thank you for your time and we look forward to sharing more developments with you on our mission to commission a statue for Mary.”

The primary objectives of St George’s Hall Charitable Trust are to preserve, protect and enhance Liverpool’s Grade I listed St George’s Hall. The Trust is made up of a cohort of some of the city’s greatest leaders and innovators from a range of different industry sectors. Their expertise is vital in maintaining our historic building.