St George’s Hall: Where all memorable moments in Liverpool converge

Situated opposite Lime Street station, St George’s Hall provides a magnificent welcome to Liverpool, reflecting the pride and passion of the Victorians who built this landmark venue. 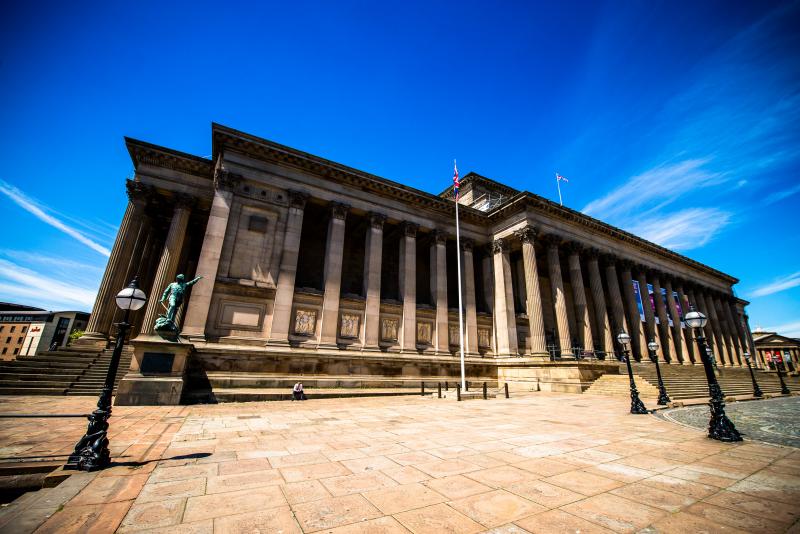 The Hall is one of the finest examples of a neoclassical building in the world and stands majestically over the city skyline.

St George’s Hall opened in 1854 and is an outstanding expression of the confidence and ambition the Victorians had for their city, their delight in profiling their achievements is particularly personified by the stunning architecture of the Concert Room and the grandeur of the Great Hall. Those who designed, built and funded this extraordinary building, sought deliberately to lift the human heart beyond the here and now, beyond the everyday and the ordinary.

The Hall can rightly claim to be the emotional heart of the region; it has been the spontaneous gathering place for the people of Liverpool in times of celebration, vigils, and commemorations. Important moments happen here from commemorative city gatherings following the deaths of the Beatles, John Lennon and George Harrison, to historic homecomings for Liverpool FC and Everton FC following Cup Final victories. St George’s Hall also hosted the Peoples’ Opening of Liverpool’s European Capital of Culture celebrations in 2008, when Ringo Starr played from the roof of the building to over 50,000 people. 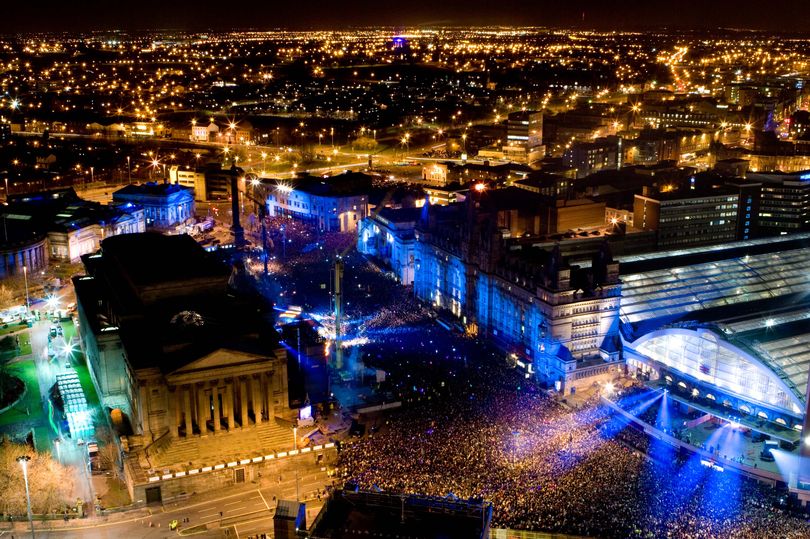 Over 50,000 people attended the People’s Opening, which kickstarted Liverpool’s European Capital of Culture celebrations in 2008.

St George’s Hall is a building of beauty and grace that boasts many firsts: it is the world’s first commercially air conditioned building and when built, had the largest barrel vaulted ceiling and the largest piped concert organ in the world. Behind the gold leaf and porticoes, the Hall has one of the greatest brick arches in the world and also houses a priceless Minton mosaic floor of over 30,000 tiles.

But perhaps more importantly than all the big numbers, the people of Liverpool love this building; St George’s Hall is truly one of the most iconic venues in which to hold an event, celebration, wedding or conference in the whole of the North West region. 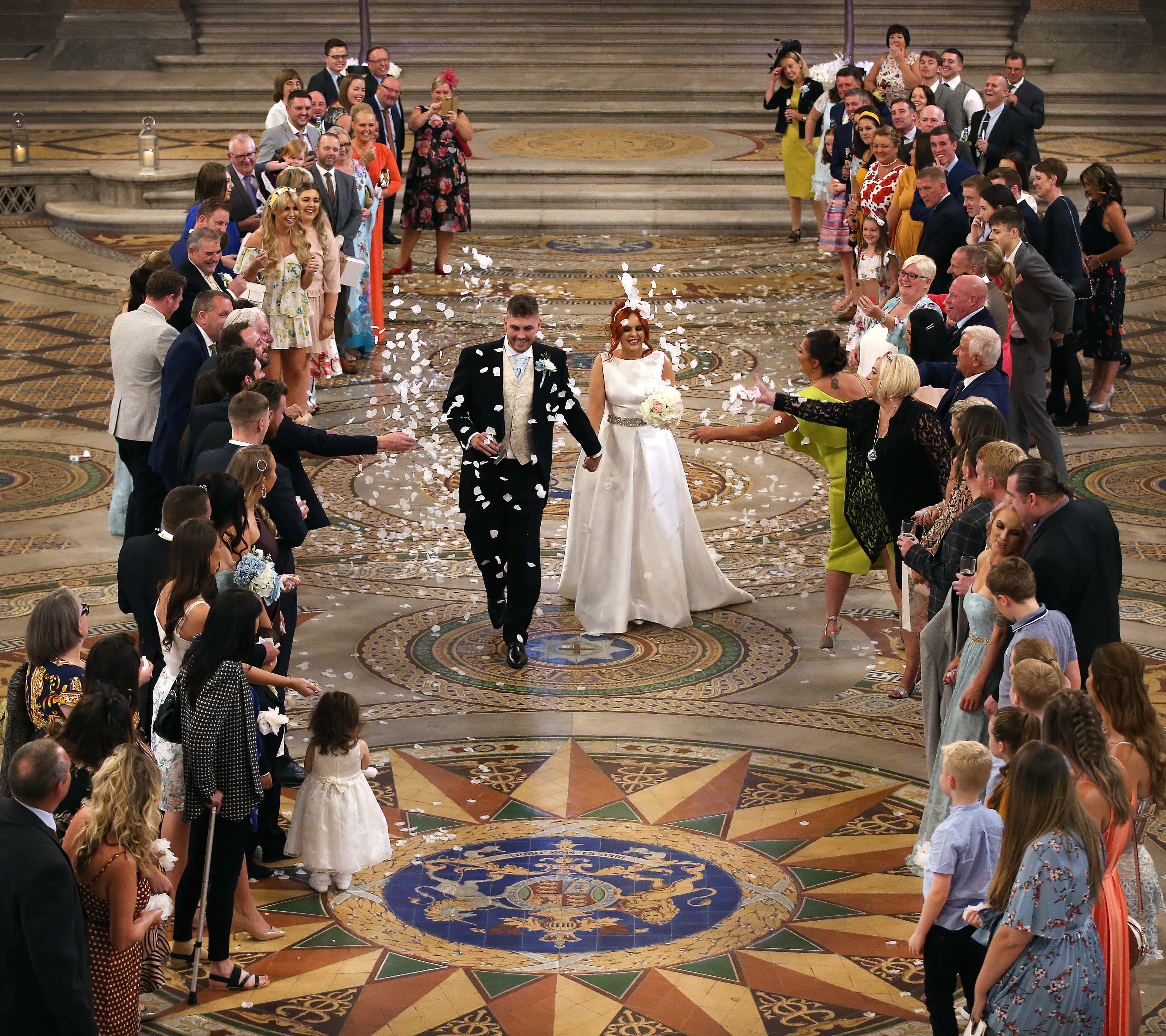 The first wedding ceremony ever to take place on the famous Minton tile floor in the Great Hall. Jennifer and Stephen won a competition to claim this historic first, which took place in August 2019.