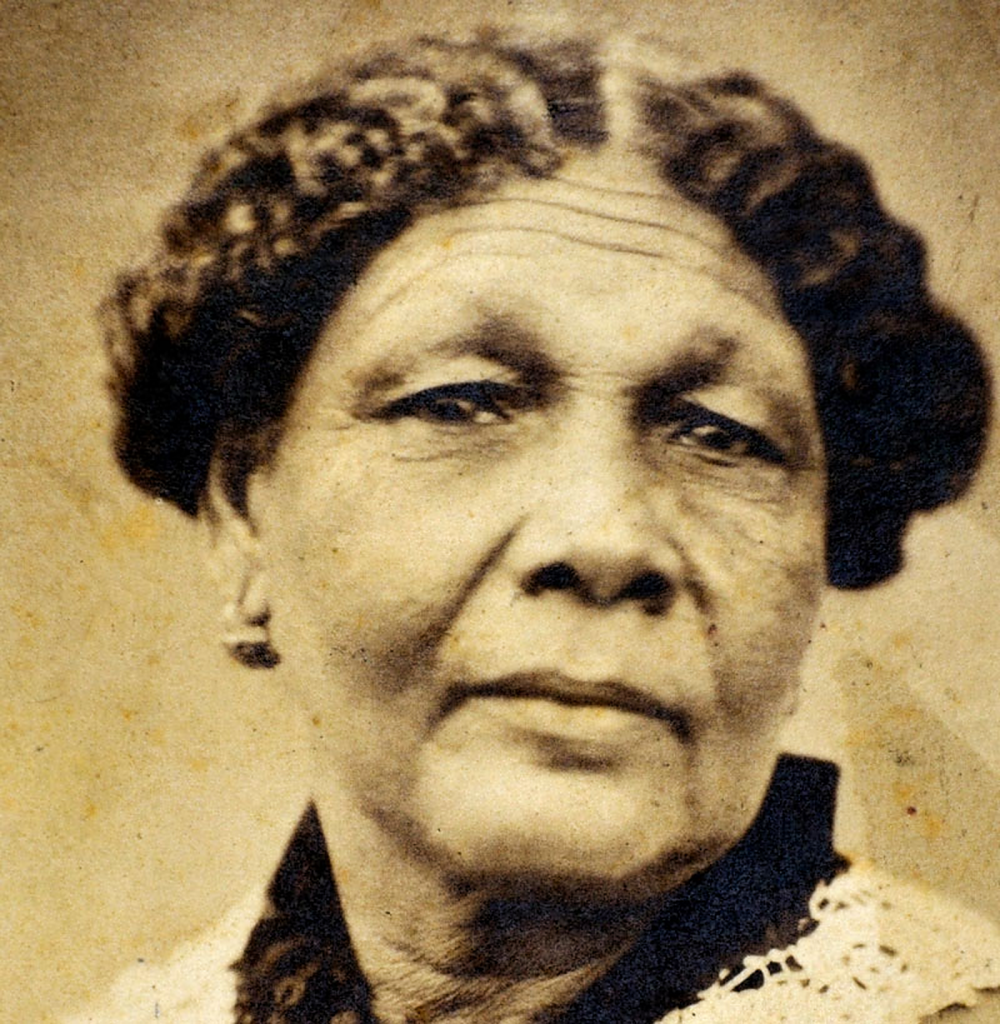 St George’s Hall Charitable Trust is seeking to commission a sculpture in marble for the Great Hall. This commission will celebrate the life and work of Mary Jane Seacole (1805 – 1881) and will take its place among an ensemble of portrait statues commissioned over the past 150 years for the interior of the magnificent St George’s Hall.

“Seacole was a pioneering nurse and heroine of the Crimean War, who as a woman of mixed race overcame a double prejudice.” (BBC History Archive, Historic Figures.)

Mary Seacole showed determination, bravery and compassion through her work as a nurse in the Crimean War. She is an inspiring role model and will be remembered as a remarkable woman who courageously combated the racial prejudice she experienced in her lifetime.

Artists interested in being considered should send expressions of interest online to include CV, images of work, supporting material by WeTransfer to Sharon Clare, [email protected] no later than Friday 30 April 2021. Please note, file size must not exceed 10MB. For further information see below.

There are three niches with extended plinths already constructed (one example of which can be viewed on the far left of the above image, next to the statue of Catherine “Kitty” Wilkinson).

There will be a full commission budget of up to £120,000, subject to fundraising.

St George’s Hall is widely regarded as one of Europe’s finest neoclassical buildings and is Grade I listed. Designed by architect Harvey Lonsdale Elmes (1813 – 1847) and completed by Charles Robert Cockerell (1788 – 1863), it opened in 1854 providing a hall for concerts and balls, and the Civil and Crown Courts, all in one building. It now sits in the heart of the Cultural Quarter in Liverpool’s UNESCO World Heritage Site.

St George’s Hall stands 169ft long and 74ft wide, with a magnificent barrel-vaulted ceiling – the largest of its kind in Europe. The ceiling is supported on massive red granite columns, with accompanying allegorical figures in the spandrels of those qualities Victorian Liverpool aspired to – the Arts, Science, Prudence, Fortitude, Temperance and Justice.

Between 1854 and 1911, twelve portrait statues – predominantly in Carrara marble, celebrating men who had made a significant contribution to science, politics, the arts and the life of Victorian Liverpool – were installed in the niches of the Great Hall.

It was only in 2012 that the first sculpture of a woman, Kitty Wilkinson (1786 – 1860), was installed in the Great Hall, in recognition of the major contribution she made to improvements in hygiene and health care in Liverpool during the nineteenth century.

Mary Seacole will be the second woman and the first black woman to be commemorated in the Great Hall.  It is a significant commission for the city and St George’s Hall, one of Liverpool’s most important public buildings, raising awareness of the contribution of remarkable women who have been overlooked in history.

The statues in the Great Hall are:

The building fell into disrepair in the 1980s. It was officially reopened by Prince Charles in April 2007, following a £23million award-winning refurbishment project, and is now a focal point for cultural, community, civic, corporate and performing arts activities.

Find out more about St George’s Hall by heading back to our Home page.

Considerations for the commission

St George’s Hall is a Grade I listed building. The design proposal should consider the following:

Materials – Advice has been taken from Historic England, and their recommendation is that the preferred material for the statues is marble of a commensurate quality to that of the other portrait statues in the Great Hall.

The commission will follow a two-stage appointment process with the artists initially contracted to undertake Stage 1 – the Design Stage and Design Development.  The commencement of Stage 2 – Full Commission Stage will require the Selection Panel to give approval of the final design proposals and the securing of budgets and any permissions required.

Up to three artists will be offered the brief, a design stage contract, fee of £4,000 (ex VAT) to include all expenses to prepare costed design proposals.  This should take the form of a maquette scaled at one quarter the height of the completed sculpture*, with a surface finish that corresponds to the marble to be used.  This should be accompanied by a brief written explanation of how the proposal will be realised and the method of installation proposed. *Note: the sculptures in the Great Hall are approx. 82” – 89” in height.